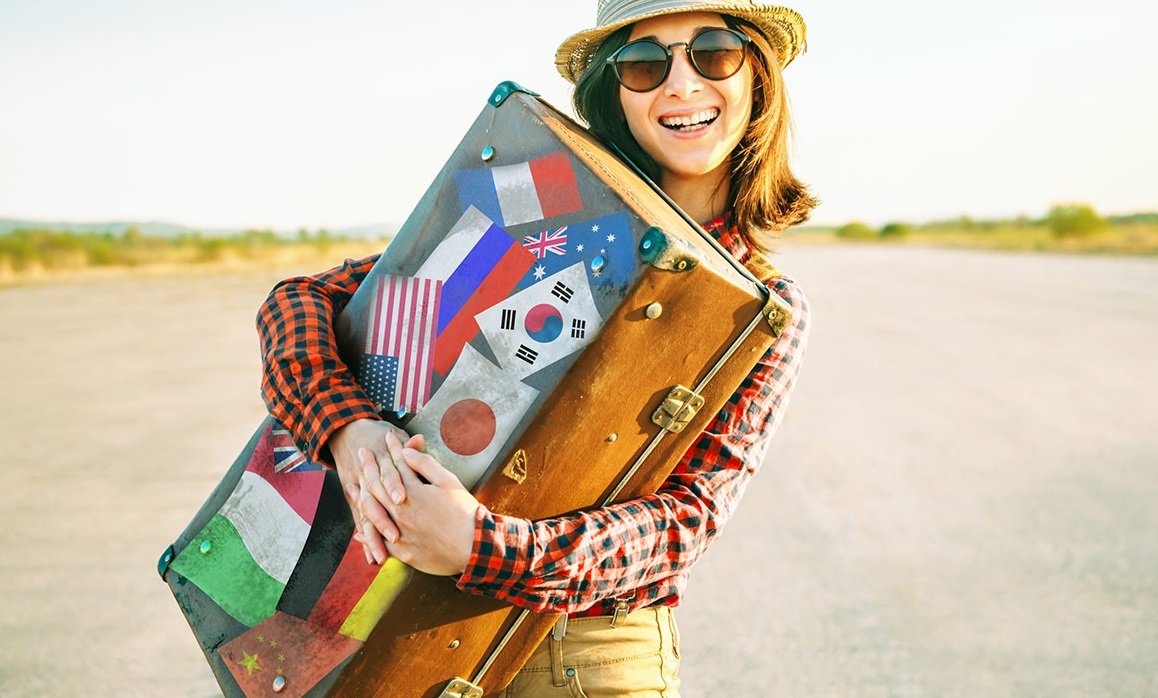 Learning another language for traveling is a fantastic way to connect more deeply with the websites you visit and the people you will meet. Many wish we could communicate freely and easily with people everywhere we go. However, with over 6,500 languages spoken worldwide today, languages are beneficial for travel, and you should consider acquiring one or two according to your need.

In this post, we will discuss the top seven languages to learn for travel which will come in handy while visiting most of the world’s countries.

Go over the seven most essential languages to learn, which will also help you pick the most important for you to learn.

However, don’t imagine learning English will allow you to get by in any situation. Because more than 75% of the world’s population does not speak or understand English.

One of the essential languages to master for travel is Spanish. It is the state language of at least 20 countries and a significant portion of two continents. Knowing Spanish will be handy if you wish to visit Spain, Mexico, or most of Central and South America.

Learning Spanish makes learning other languages such as French, Italian, and Portuguese easier.

Arabic is a complex language to learn, especially when compared to Spanish. The Arabic script, grammatical difficulties, and pronunciation are all unique. Furthermore, there are numerous idioms of Arabic, which might make learning difficult.

However, Arabic is one of the most significant languages to learn for travel because it is the state language of 26 nations, including locations where international tourist arrivals are quickly developing, such as KSA, UAE, and Morocco. So, if you want to travel to any of the nations in Africa or the Middle East, you should learn at least some of the essential words and phrases in Arabic.

Mandarin Chinese is the most widely spoken language on the planet; it is one of the most in-demand languages to learn for business and travel. Although Chinese or one of its varieties, Mandarin, is the official language of only five countries, most of the other countries are densely populated. Mandarin Chinese is an essential language to learn if you want to visit the Great Wall or any fascinating attractions near Beijing or elsewhere in China.

Mandarin is, in fact, an excellent language for traveling and business, and it will continue to be so as long as firms throughout the world continue to outsource production to China.

Hindi is a ‘big five’ world language spoken throughout Hindustan and parts of Pakistan. It is said by around half a billion people, half of whom are native speakers. Pakistan is rapidly improving its security and infrastructure, while India is already a popular backpacker and luxury tourism destination.

India exports delicious cuisine and yoga products. Also, Hindi is the language of Bollywood, so it should be a no-brainer for your next vacation!

Italian is an excellent language to learn, particularly if you intend to travel around Europe. It is now one of the simplest languages to discover when learning another language. It’s a very phonetic language. Many root terms are also comparable to those in Spanish and French. As a result, learning Italian can assist you in nations where Spanish and French are spoken.

You may also utilize translation assistance if you visit Italy without basic language comprehension.

In Germany, German is the most extensively spoken language. Belgium, Austria, Switzerland, Luxembourg, and Lichtenstein are among the five European nations that speak it as their official language. Despite its rough appearance, German is a reasonably simple language to learn. If you need to deliver business records to Germany or other nations where German is the official language, literary translation services can help.

Thus, language acquisition is a process, regardless of the native language. For those of you who desire to learn a language, it’s never too late to begin! In reality, this is a fantastic idea! One cannot become proficient in foreign languages, so read on for the most fabulous tips and tactics for learning another language.