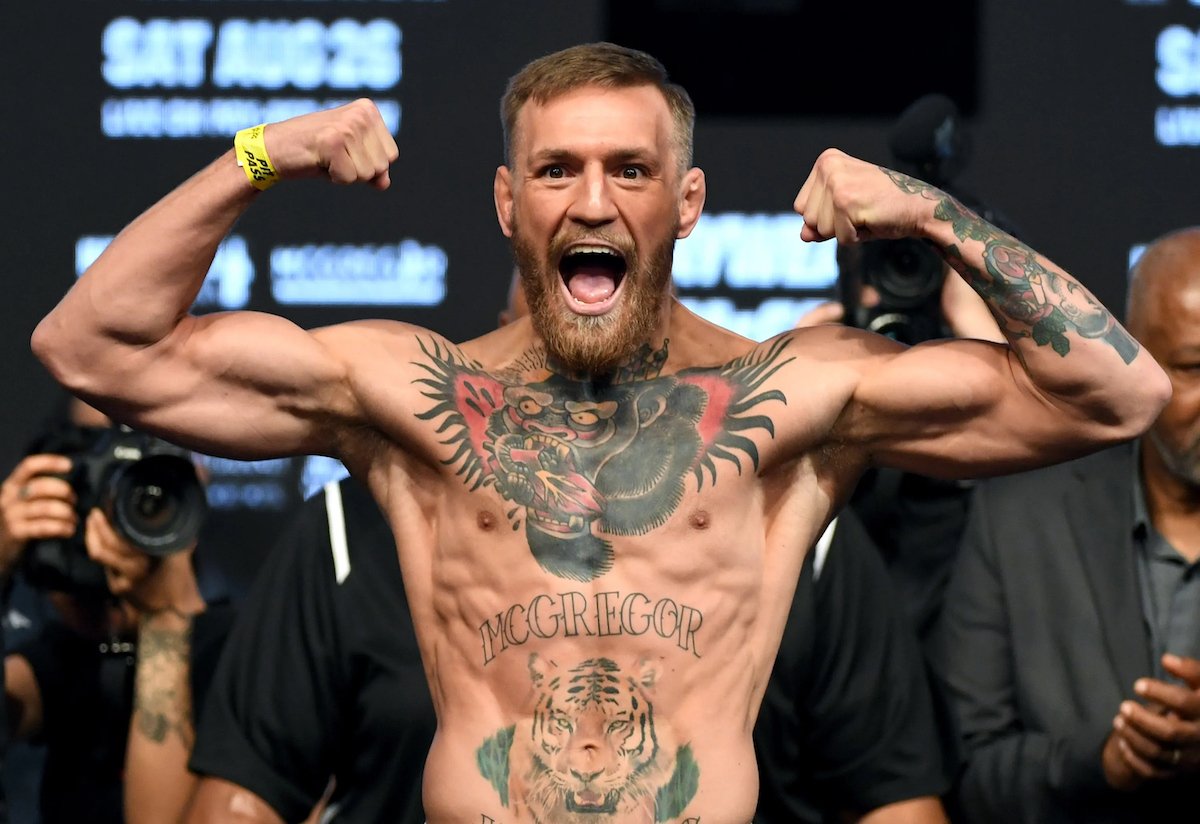 People all around the globe love the Ultimate Fighting Championship because of its hard-hitting action. The sport has come a long way since the early days of having no weight classes. Although UFC is still a savage sport, those involved in the game enforce strict rules to reduce the chances of athletes sustaining serious injuries.

Betting on one of the world’s most popular combat sports is a massive industry these days. Plenty of UFC enthusiasts claim they can predict the outcome of certain fights, resulting in many of them putting their money in online sites. Others who are not massively keen on the sport place a bet to build excitement.

If this is your first time watching the sport, keep in mind it’s not for the faint-hearted – it’s certainly not like the high camp and theatrics of a Wrestlemania event. This is the real deal, and you can expect plenty of blood, the odd broken bone, and controversial fights. .

There is lots of UFC Content on the Web

Those who enjoy betting on the sport can find lots of information on the internet to help them choose a fighter to bet on. On streaming services like YouTube, there are thousands of UFC videos uploaded on a regular basis. From classic fights to the most recent UFC cards.

You can find plenty of UFC podcasts with fighting experts giving their in-depth opinions on fights taking place all around the world. There are lots of groups on social media platforms like Facebook where UFC fans can communicate with each other about upcoming fights, which can sometimes cross over into actual boxing bouts and unite the fighting community.

People are constantly posting up-to-date information about current fighters, managers, coaches, etc. Others like to discuss UFC predictions on forums or live chat rooms. Most UFC fighters have at least a social media account. They are known to publish videos of their training, their current diet, what they do each day, etc.

Where Do People Watch UFC Fights?

If you have placed a bet on a fight, the chances are you will want to watch all of the action live. Here below are some of the ways you can watch a fight.

Although most UFC cards are only available on pay-per-view, there are some satellites that air some of the UFC fights for free.

Even those who know the sport inside out get the outcome of a fight wrong from time to time. UFC is one of the most difficult sports to predict, which is one of the reasons people adore it so much. All it takes is one powerful punch for the game to be thrown on its head. It seems that on nearly every UFC card these days there’s at least one upset.

This is one of the reasons why it is not uncommon for punters to put a small fortune on the underdog. Even if the favorite is controlling the fight, the whole match can change in a split second. Unlike other combat sports, UFC consists of lots of different martial arts techniques. Just because one competitor is one of the world’s best wrestlers doesn’t necessarily mean they can take a kick in the face from a karate expert. Although knowing details about each fighter’s background can help you predict the result, anything can happen from the first bell to the last.

Every sport seems to have that one athlete that sticks out among the rest. Basketball has the great Michael Jordan, golf still has Tiger Woods, and soccer has the Brazilian legend Pele. Whether you like him or hate him, Conor McGregor has become Mr. UFC over the last few years.

His loud mouth and controversial press conferences are some of the reasons why the Irish man has become so popular. Plus, his fighting technique is often an incredible spectacle to watch. McGregor has won two UFC belts and is still fighting in the game to this very day. He has become a household name all over the world and people who have never watched the sport before have become interested in it because of the eccentric Dubliner.

When McGregor goes into battle, people take out their wallets and start gambling. When the Notorious took on Donald Cerrone in Las Vegas for the UFC 246 card, bookies were expecting a seven-figure sum to be put on the bout.

Although McGregor has lost several fights in recent years, people still worry about betting against him because he is one of the most unpredictable fighters in UFC history. Arguably the biggest win in his UFC career came against the Brazilian Jose Aldo. Although Aldo was the favorite to win the battle, the fight only lasted 13 seconds. Aldo was unable to come up off the canvas after McGregor hit him with a powerful left hand. Many of those who bet a lot of cash on Aldo that day avoid betting against McGregor to this very day.