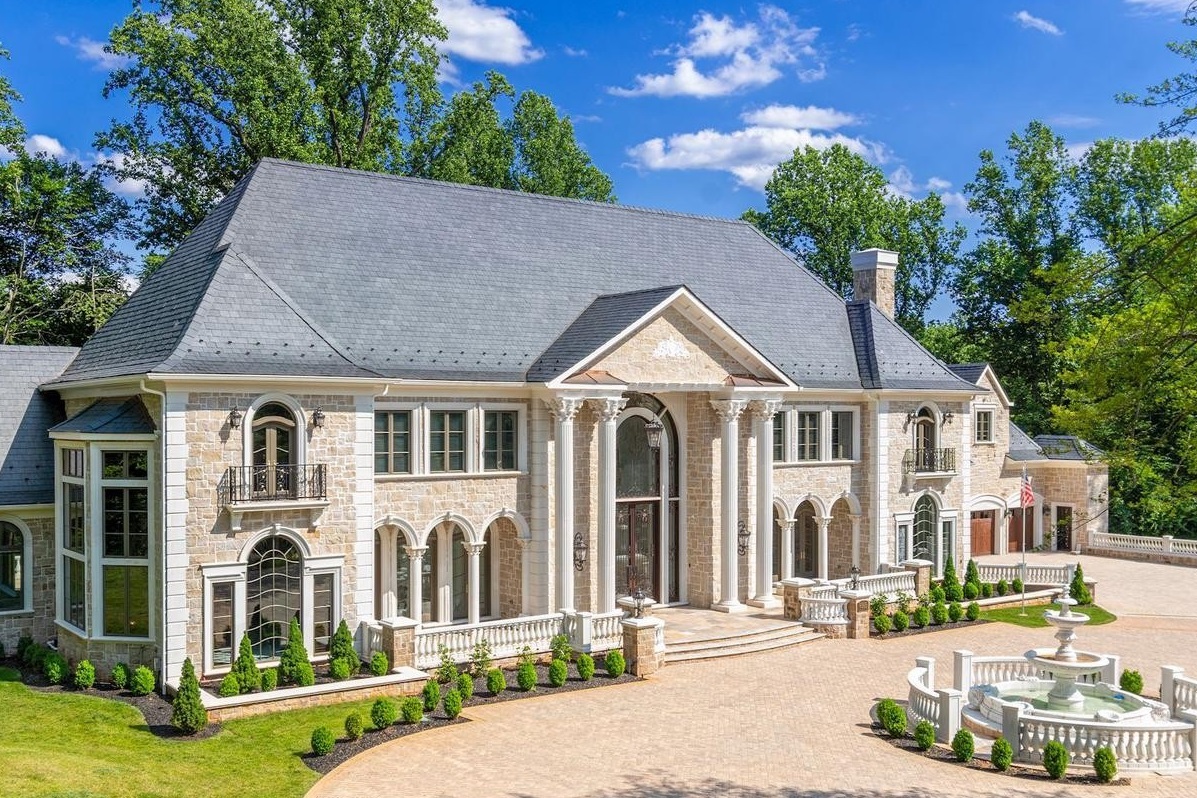 Today, the majority of real estate agents are women, and have a high focus on luxury and big budget houses in their area of expertise. Becoming a notable name in both categories is no easy task, but hustling hard comes naturally to these female realtors.

With career titles that are multifaceted, these women have the skill, knowledge, charisma and personality to become the best. Meet Mary Fitzgerald, Bronwyn Leigh Jones, Claudia Willard, Amanza Smith, Eloise St. Clair-Charles, the female realtors to watch especially if you want luxury.

You might know her name from the hit show, Selling Sunset, which reigned number one on Netflix last summer. If you’re not familiar with the show, you need to be familiar with Fitzgerald. As a standout agent at The Oppenheim Group, Mary has been in the industry for over a decade and immediately took it by storm.

Joining the Oppenheim Group after working with The Candy Brothers, and being involved in notable projects such as 1 Hyde Park, she has truly become one of the top agents in the country. She assists transactions, property management, and business development, and those looking to buy and sell. Mary has assisted the Oppenheim company in accumulating over more than $1B+ in total sales and $300 million in active listings. For sure one to watch on the show, and in the industry.

Before becoming one of the stronger female realtors in US, Bronwyn was an actor, singer, and model in Bondi Beach, Australia. She is an absolute powerhouse and dominates every field she chooses to enter. As a real estate agent, Bronwyn is setting a new tone for developers and buyers as she focuses on green technology and sustainability.

She is Founder and CEO of Coral Sustainable Services, which provides introductions to customers and source capital (grants, equity, and debt capital) in the USA, Australia, Asia, India and Europe. Her goal is to help people find their forever homes while teaching and using materials that are sustainable, and practices that will lead to a better future for her children.

With the Willard Realty Team Corp, Claudia and her partner in crime, Justin Willard, have sold nearly 500 homes and reign as one the highest volume teams serving southern Florida. The native Venezuelan has been in Florida since 1999 and created years of success since 2003.

Her cultural insights and ability to excel with international clients makes her not only one of the top realtors in Florida, but on the East Coast.

Like Mary, Amanza is from the hit show, Selling Sunset, making her appearance in Season 2 and on. Amanza is a crowd favorite and has been working solely as an interior designer until recently when she joined the other Oppenheim employees as a real estate agent. Her interior design work is so sought after and replicated by many.

Her personal touches and incredible eye for staging rooms and homes allows buyers to really visualize themselves in a space where they can get a glimpse of all of the possibilities for their future home. Like Bronwyn, Amanza was a model and in the entertainment industry, where she was incredibly successful, but returned to her roots and her degree of interior design and has blessed houses ever since. Amanza has staged homes for Hollywood’s elite and is often asked to decorate once they move in. She is the difference between selling a house, and selling a home.

Eloise is an exceptional addition to this list, bringing in the London perspective to this group of successful women. As a real estate developer and investor, working with Sotheby’s Realty, and at only 26, she has made her way through some of the most luxurious homes in London, and even landed a spot on E4’s Made in Chelsea!

With properties she has worked on across London being displayed on her Instagram account @locate_london, her love for real estate, design, and homes made for the elite only, her success is only beginning.