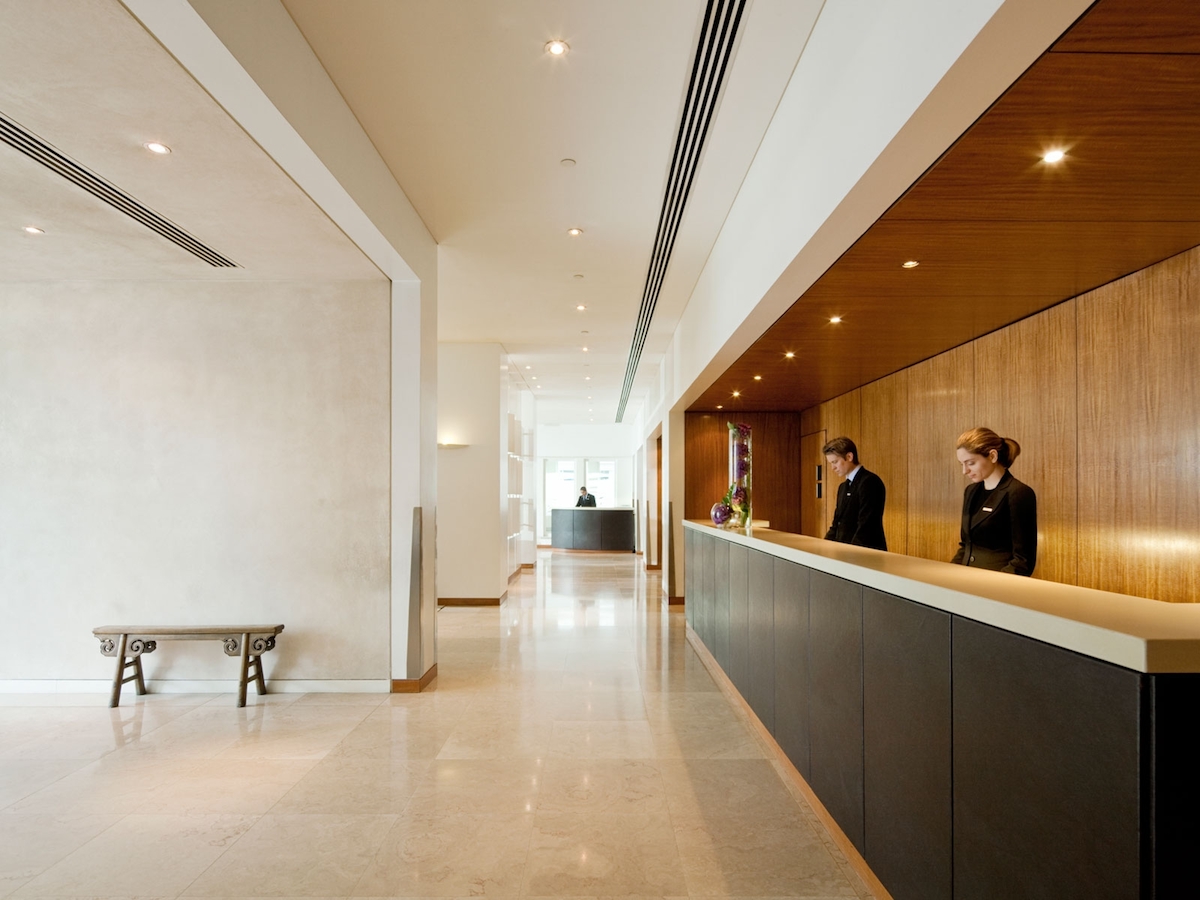 When you are looking for London luxury hotels, you can’t avoid Park Lane and its numerous 5-star properties such as the Dorchester, the Grosvenor House or the Four Seasons Park Lane… And among them you can find the discreet Metropolitan London by COMO, a very minimalist style in a modern building with windows offering full view over Hyde Park. Defining itself as a boutique hotel – I would rather say trendy luxury hotel – the Metropolitan London is a good value and can be very interesting for short stay or stopover in London. 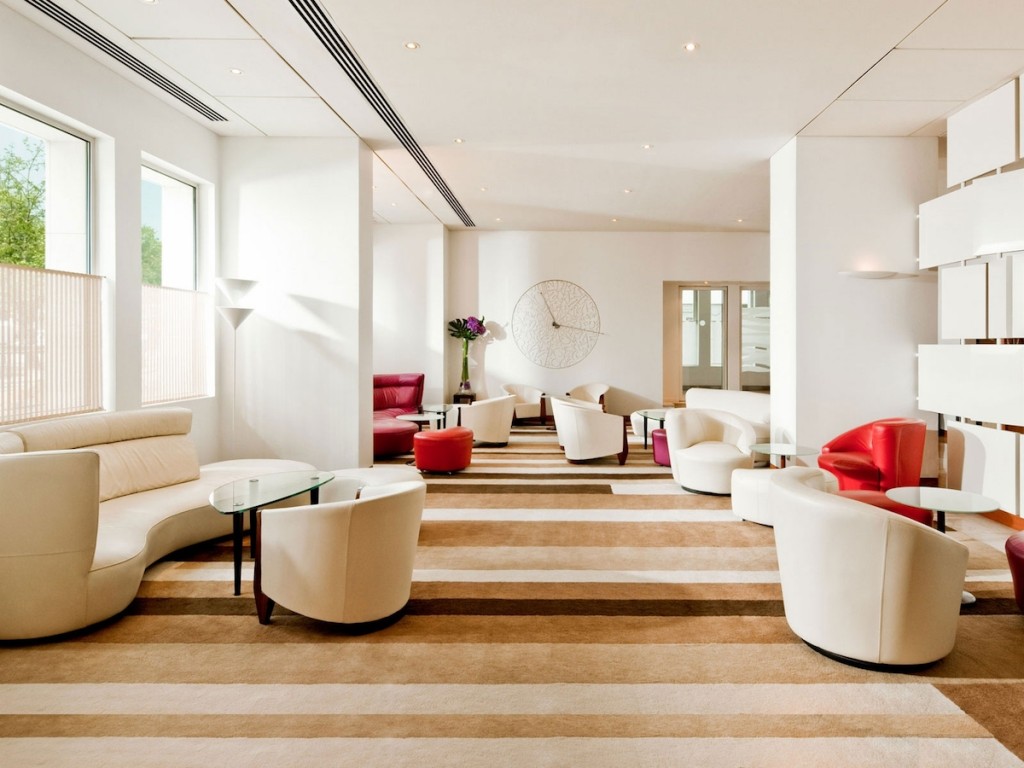 When you pass through the entrance you can eventually feel like in a business hotel but once in the lobby you immediately recognize the Met touch: sleek and minimalist design in white and wood tones ; the Metropolitan London is definitely a twin brother with Metropolitan Bangkok. If you are looking for a classical style with masterpieces and many tinsel details, you should clearly look for another place… or stay here to have a different vision of luxury ! Every part of the hotel evokes pureness and zen atmosphere, it’s really nice to find an oasis of relaxation after a shopping day in Savile Row or Oxford Street. Of course, the location is more than convenient for any purpose from shopping to visiting, all points of interest of both Central and West London are at walking distance. Should I mention that is it VERY pleasant to go for a trip in Hyde Park just crossing the street, at any moment of the day ?

We didn’t have the chance to visit the COMO Shambhala Urban Escape Spa ; however massage rates are very affordables and be pampered during 1 hour looking at Hyde Park treetops, it’s an experience I would definitely recommend. 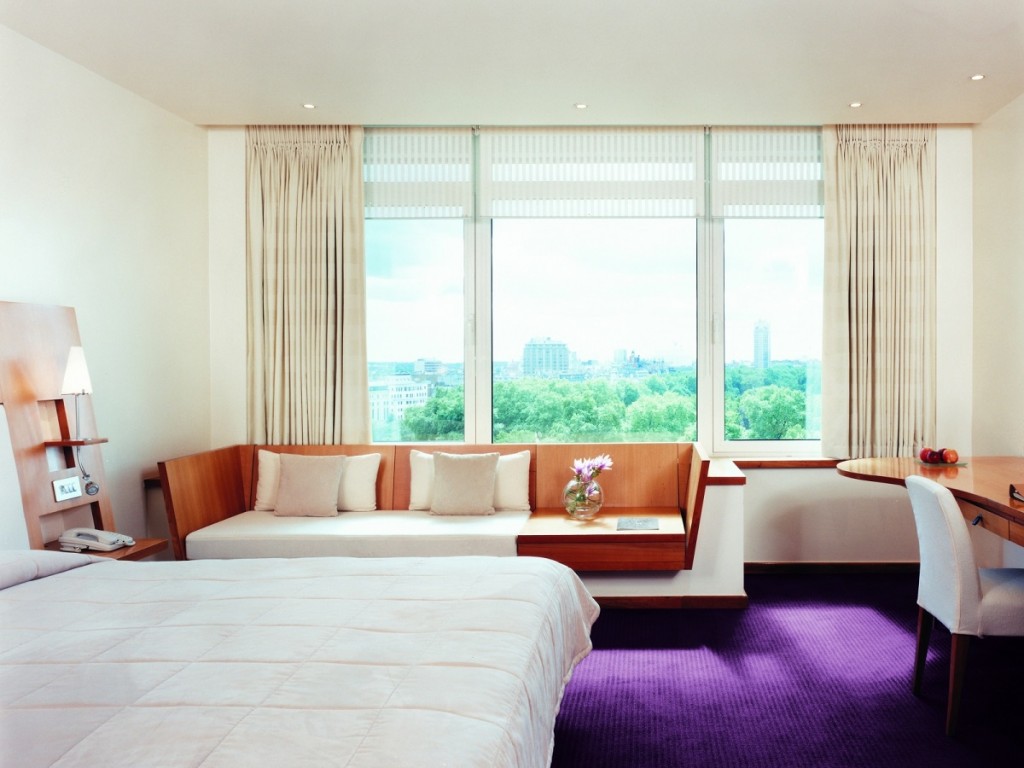 We stayed in a Park Studio Room – 35sqm – with full view over Hyde Park but also unfortunately on some Four Seasons rooms. Well, this is not a big problem but I advise you to ask for a right corner room in order to avoid any complain, otherwise be prepared to not be able to be naked without playing with curtains. Once this is clarified, you can then enjoy a functional room with all facilities, still in a minimalist and  clear design like the rest of the House. Imagine a romantic room service there in front of Hyde Park… Try it !

Bathroom was a bit tiny, even with bathtube and separate shower but hopefully the complimentary COMO Shambhala amenities are really exceptional – perfume, texture, bottle – and can make you forget any other issue. 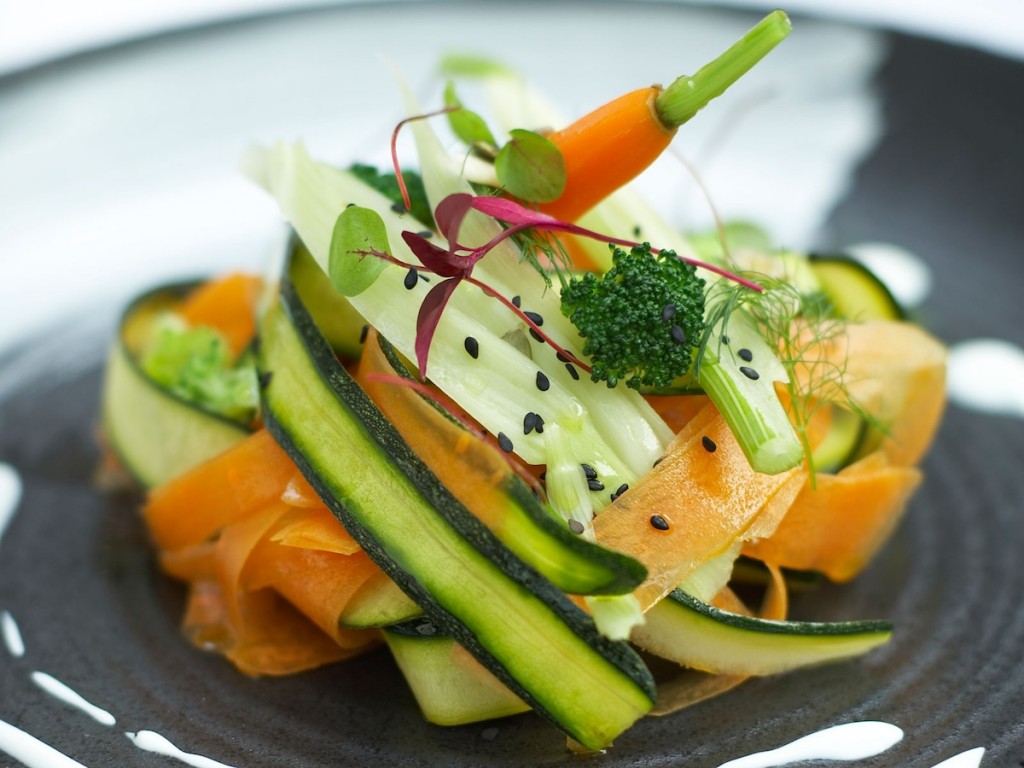 What a shame, we stayed at the Met London but we didn’t eat the the one-michelin star Nobu restaurant offering a japanese food prepared by Chef Nobuyuki Matsuhisa ; also a very hip place by night. Regarding breakfast, it is a-la-carte and high quality in White Room restaurant, a very good point that we didn’t expect and makes the difference with other soulless properties.

According to the minimalist atmosphere of the property, staff is effective but very discreet. It can be sometimes a bit surprising to see so few receptionist people in the lobby but be sure any of your needs will be taken into account ; I would say this is the “boutique-hotel side” of this “business-hotel like” place. Regarding housekeeping and waiter services, I can’t complain as everything was as expected.

The Metropolitan London by COMO opened in 1997 and is composed of 155 room and suites on Park Lane with full view of Hyde Park. We stayed in a Park Studio Room (35sqm) which standard rate is 369GBP/night.